Well everyone, I haven’t told you any stories or secrets lately. I have been lagging a bit and in a very small space that I haven’t really been able to move in. I am still there but I figured I would fight the restraints a bit more tonight since it is the eve of our nations independence.

I have never felt super patriotic, not that I ever thought badly about our nation really or looked down upon the men and women who protect us or anything like that. I have just never been one to run around waving a flag. Is that wrong? I don’t believe so as long as no harm comes from me. I hold no malice towards anything that shows patriotism, HOWEVER, I am going to admit something here and then tell a couple small stories and you decipher as you may.  I am never like “WOO HOO FIREWORKS” for myself anyways, for the kids yes, me no. I am admitting though that no matter where I am or when it is, fireworks always make me cry. I always found that odd considering my conscious beliefs. Sometimes I just well up a bit and sometimes I end up crying the USA a river. I don’t have answers so don’t feel obligated to ask any questions.

Back in the late 1990’s and early 2000’s I had a dream/nightmare. It was one of those recurring ones that I had sometimes 3-4 times a week. I couldn’t wake up and when I finally did, I would be SOBBING, not whimpering or lightly crying but SOBBING. I could remember small bits and pieces but never more than a few small pieces. Finally I believe in 2002/2003, the most decent of my ex husbands took me to a psychic/medium that he had heard about who was supposedly off the wall accurate about things. I had barely started talking to her, well she talking to me I should say and I have to say that totally aside from what I was there for, she told me something incredible that to me proved she was good. After she read my cards she started telling me that this “thing” I was reliving over and over was a piece of a past life that I hadn’t been able to let go of for whatever reason. She said that there was something in there that I needed to remember and come to terms with. She suggested that the next time I had this dream and woke up that I should immediately write everything down before it slipped away then I could go back over it later and reread so that it would jog my memory. I did exactly as she said and later when I read my scribble, I remembered the story, the senses being assaulted, the emotion everything that I needed to understand. After that day, I never had the dream again. I guess peace had found a part of me. Okay, enough BS, get to the dream already!! Alright now just settle down!

In this dream, I was a widowed/remarried woman during the Revolutionary War. My 1st husband had been some sort of officer as was my second. I had children, 3 if I remember right. We lived in a stone 2 story home maybe in the middle of farmland or something. The children and I were always afraid of the prospect of the enemy soldiers coming to our home. One day I was upstairs sewing a new mattress when I heard them. I didn’t even need to look, they were already there and all I could do was pray that my husband and children had hidden somewhere so they would not be found. I threw the half finished straw mattress over me and curled up as tight as I could…no breathing. I heard noise and talking but I couldn’t tell what was what and I didn’t dare peek because what would my children do without me if I were caught? After awhile, it sounded like they left but I stayed put for several more hours just to be sure. When I finally crept out and tip toed downstairs, I was met with the sight of my family slaughtered. All of them. This is where I start sobbing and I suppose the part I was to try and come to terms with which I must of because the dreams stopped.

Could this be a reason that I get so tearful? Some past life tragedy that my soul still remembers during those moments of glory?

Now quickly, let me throw out a couple of fun things but all of my research is not done however between my son and I, we have pretty much connected the dots all the way back.  My maiden name id Dewees, at some points it started DeWeese or DeWees, different variations from the same starting point.

Back Revolutionary War time-ish, Valley Forge was owned by the Dewees family, at least a large portion of it. We had a home and a mill there that is rumored to have been a great help in the winning of the war. The original house burned down so they , supposedly, renamed another home the Deweees home which is about a couple hundred yards from Washingtons VF headquarters. I didn’t know any of this until my grandparents took me there when I was 16 and I saw the home, it sparked an interest, etc etc.

When the Declaration of Independence was done being written, it was given for safe keeping to the high sheriff of Philadelphia, a Mr William Dewees. Yep, is that too fun? Are these the reasons why I cry? Is my past and soul somehow so ingrained with this time period that I just can’t help it? Points to ponder I say. Thre is always more but I am tired and need to go. 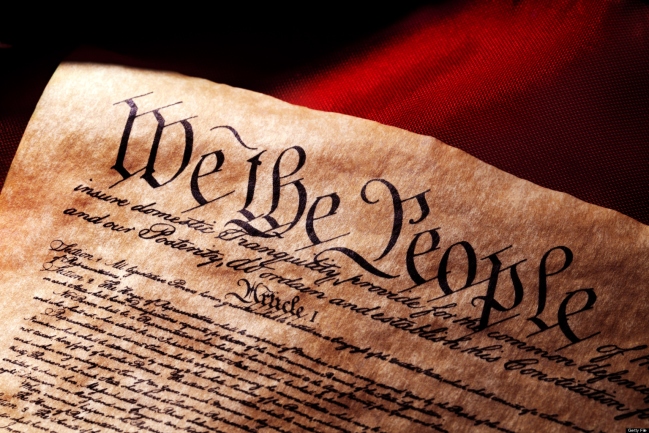 HAPPY FOURTH OF JULY EVERYONE! BE SAFE!